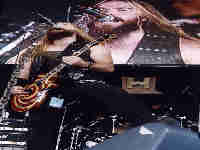 Special thanks to MG for the pix. 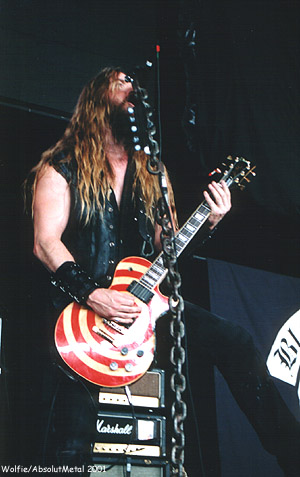 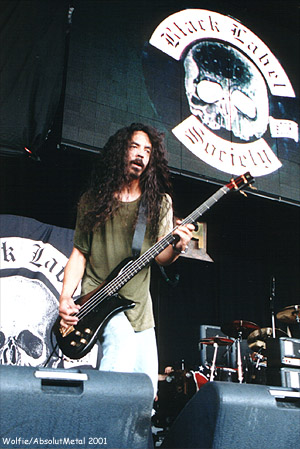 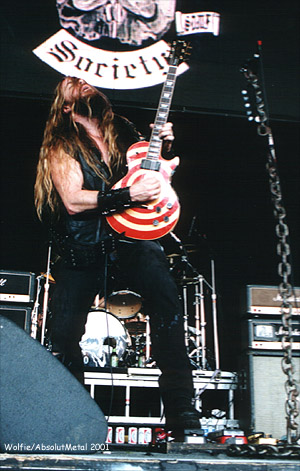 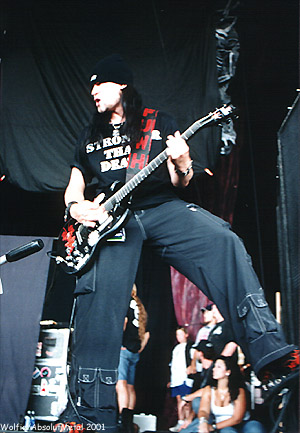 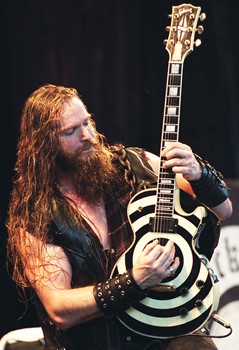 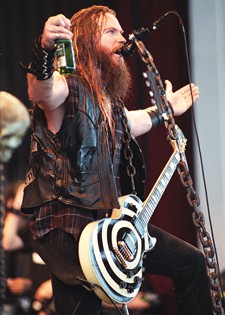 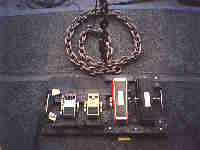 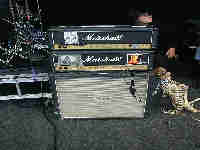 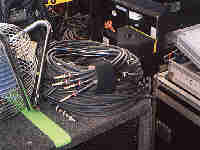 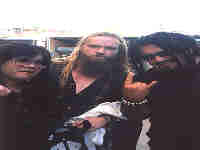 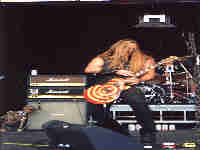 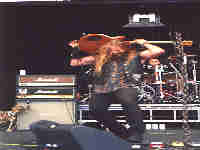 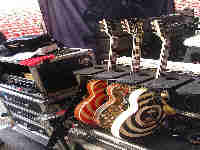 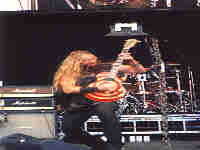 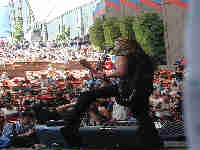 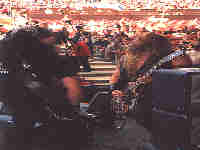 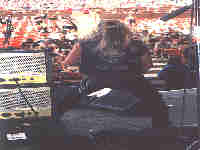 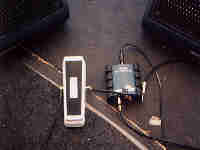 The last pic is Mike Inez's bass pedals. Mike Inez (Alice in Chains/Ozzy) filled in on Ozzfest 2001 after SOB left the band.